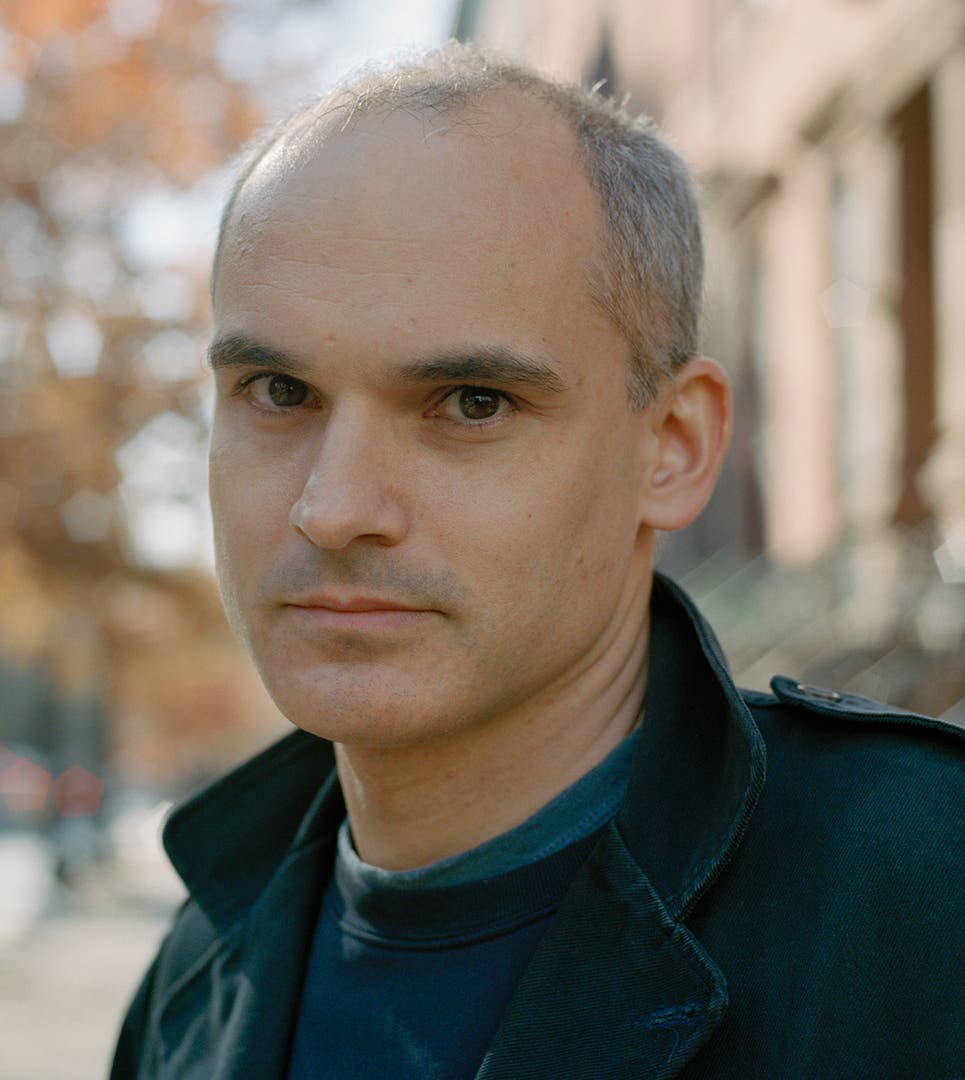 The 20 Best Novels of the Decade – Lit Hub

From the very beginning of Hernan Diaz’s slyly Western noir we are lashed to its main character, an adolescent Swedish immigrant named Hakan, as if to the mast of a doomed ship: we see what he sees, struggle through the same harsh weather; we drift through his grim Sargassos, desperate for that ribbon of land on the horizon that will grant reprieve. Diaz’s close third person shadowing of Hakan makes his felt dislocation ours: we know he has been separated from his brother on the way to New York, we know he has never seen a city (at one point he almost disembarks at Buenos Aires, thinking it his final destination), but we don’t really know where he is, or where he’ll end up, or why.

Though painstaking in its historical detail (without succumbing to the obsessive’s need to show off) In the Distance has the feel of a very contemporary story, capturing as it does the struggle and the will at the heart of migration, along with the cruelties that inevitably surround it. And though Diaz clearly has a copy of the Cormac McCarthy family bible, its brimstone and blood, there is tenderness buried at the borders of this novel, just waiting for a little rain to draw it to the surface.